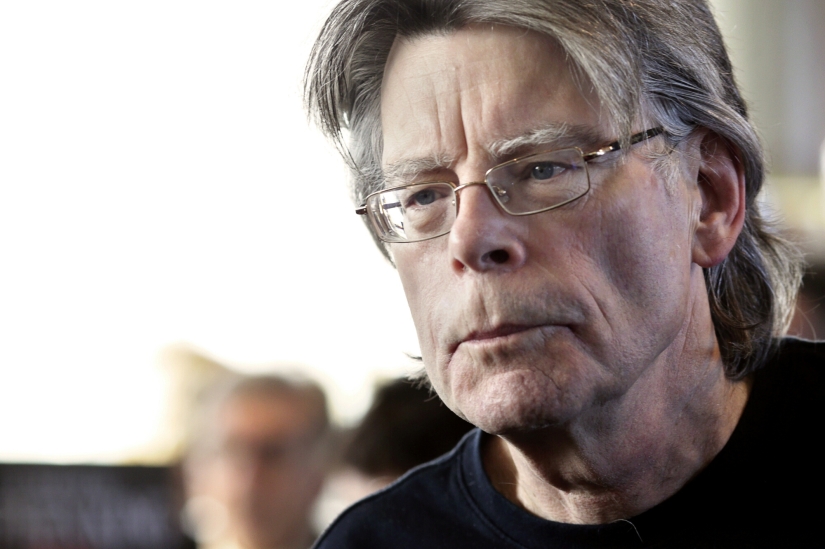 The King of Horror, Stephen King —who has a knack of making ordinary items frightening and has a haunting literary empire — turned 68 Monday.

King began writing about the scary and supernatural at an early age, selling stories to his friends in school. He was eventually forced by a teacher to return the profits.

Since then, he has published 54 novels and countless short stories, with over 350 million copies of his work being sold.

In honor of his birthday, here are 10 things fans should know about the author:

Thanks to everyone who wished me a happy birthday! Although I was born in 1947, I’m gonna party like it’s 1999!

He may be a master at scaring others but the number 13 terrifies King.

The paranoia is so intense that King even avoids multiples of the number.

“I’ll never stop work if the page number is 13 or a multiple of 13. I’ll just keep on typing till I get to a safe number.” he told Playboy Magazine.

Kubrick’s film version of “The Shining.”
Despite being one of his most popular film adaptations, King has been vocal on his hatred for Kubrick’s translation.

“In the book, there’s an actual arc where you see this guy, Jack Torrance, trying to be good … When I saw the movie, Jack was crazy from the first scene,” he told Rolling Stone magazine, adding that he felt he couldn’t say anything since noted actor Jack Nicholson was playing the part. 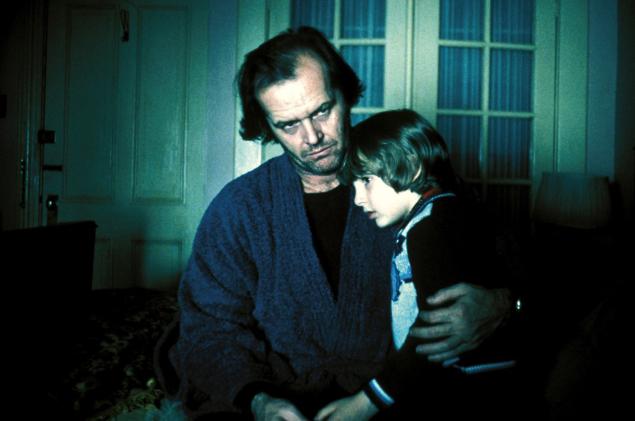 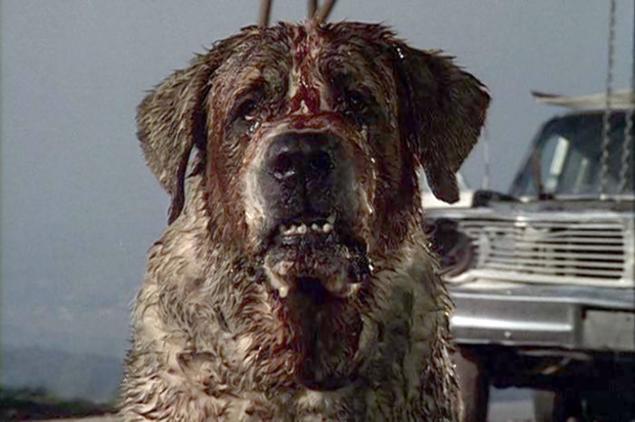 King struggled with years of alcohol and drug addiction. He shared in his 2000 memoir “On Writing” that it impaired his memory of several writing experiences.

He’s been sober since the late 1980s, after his family and friends staged an intervention where they confronted him with cocaine, Valium, Xanax and other evidence taken from his office.

7. King’s is the author with the most books adapted into films, according to Guinness Superlatives.

Over a dozen of King’s stories are currently in talks to be produced or are already in production.

This includes an adaptation of the series “The Dark Tower” and a remake of “IT.”

6. He’s made many cameos in his film adaptations.

He played a minister in “Pet Sematary,” a pizza delivery guy in “Rose Red,” a cemetery caretaker in “Sleepwalkers” and many other small parts in his movies.

Intended originally as a short story, a discouraged King tossed the first three pages of “Carrie.”

His wife, Tabitha, fetched the manuscript out of the garbage and pushed him to write the story.

As a result, he dedicated the novel to Tabitha, writing “This is for Tabby, who got me into it – and then bailed me out of it.”

The book was a success, spawning several adaptations.

It is also one of the most banned books in U.S. schools.

He came up with the pseudonym in an effort to write more, as authors were normally limited to one book per year.

The photo used of Bachman in books is actually Kirby McCauley, an insurance agent for King’s literary agent.

3. King was abandoned by his father.

Donald Edwin King left when his son was two-years-old to buy cigarettes and never came back.

Titled “The Lurker in the Shadows,” the collection belonged to his father and reading them was the main inspiration for King’s horror fiction, the author told Barnes and Noble Studios in an interview.

2. King is in a band called The Rock Bottom Remainders.

Becoming arguably the most nerdy thing to happen to music, King is in a band with other writers.

1. Anyone can buy the rights to certain King works.

King currently lists the rights of 36 of his works, that are not under film contracts and can be bought by anyone, for a dollar on his website.

He calls them his “Dollar Babies.”

In addition to a dollar, King requests that filmmakers send him a copy of the completed piece.

40 thoughts on “10 things to know about King of Horror, Stephen King”