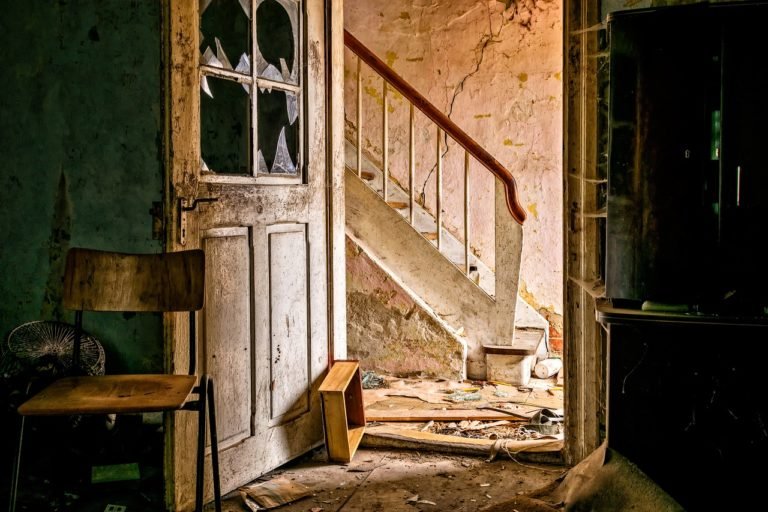 I’m honored to declare that my short horror story is now available on TeleportMagazine. I invite you to visit the website and enjoy reading it.

Also I’ll appreciate your comments and reviews on the Teleport Magazine and here. 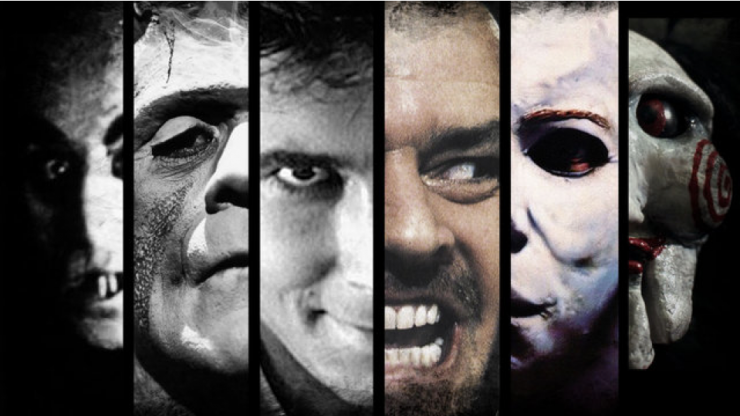 horror story, a story in which the focus is on creating a feeling of fear. Such tales are of ancient origin and form a substantial part of the body of folk literature. They can feature supernatural elements such as ghosts, witches, or vampires, or they can address more realistic psychological fears. In Western literature the literary cultivation of fear and curiosity for its own sake began to emerge in the 18th-century pre-Romantic era with the Gothic novel. The genre was invented by Horace Walpole, whose Castle of Otranto (1765) may be said to have founded the horror story as a legitimate literary form. Mary Wollstonecraft Shelley introduced pseudoscience into the genre in her famous novel Frankenstein (1818), about the creation of a monster that ultimately destroys its creator.

In the Romantic era the German storyteller E.T.A. Hoffmann and the American Edgar Allan Poe raised the horror story to a level far above mere entertainment through their skillful intermingling of reason and madness, eerie atmosphere and everyday reality. They invested their spectres, doubles, and haunted houses with a psychological symbolism that gave their tales a haunting credibility.

The Gothic influence persisted throughout the 19th century in such works as Sheridan Le Fanu’s The House by the Churchyard and “Green Tea,” Wilkie Collins’s The Moonstone, and Bram Stoker’s vampire tale Dracula. The influence was revived in the 20th century by science-fiction and fantasy writers such as Mervyn Peake in his Gormenghast series. Other masters of the horror tale were Ambrose Bierce, Arthur Machen, Algernon Blackwood, H.P. Lovecraft, and Stephen King. Isolated masterpieces have been produced by writers not usually associated with the genre, such as Guy de Maupassant’s “Le Horla,” A.E. Coppard’s “Adam and Eve and Pinch Me,” Saki’s “Sredni Vashtar” and “The Open Window,” and W.F. Harvey’s “August Heat.” Some of the best-known horror stories owe their power to full-bodied characters that develop in realistic social environments and to the very absence of a mysterious atmosphere. In this category are Aleksandr Pushkin’s “The Queen of Spades” and W.W. Jacobs’s “The Monkey’s Paw.”